Since 1987, dBm Pro Audio Repair has been the leading source for Professional Audio Repair in the US.  Now part of the Pro-Sound family, dBm has added more expert techs, enabling them to fix a wide variety of audio gear.  Microphones, amplifiers, consoles, speaker re-coning, analog or digital.  You name it, dBm Pro Audio Repair can fix it.

Being in the heart of NYC, you just never know whose gear you are servicing next. Bob Dylan, Steve Jordan, The Who, Trans-Siberian Orchestra, U2, The Strokes, Red Hot Chili Peppers, Phish, Oasis, Nickelback, Neil Young, Government Mule, Bonnie Raitt, Los Lonely Boys…the list goes on and on.

The “star treatment” is not relegated to celebrities only. One of the reasons that we have a good reputation is because EVERYONE who walks through our door is treated like a star. In addition to celebrities, there are also the many TV and radio studios, recording studios, Broadway theaters, musical and education institutions, the Armed Forces that we work with. 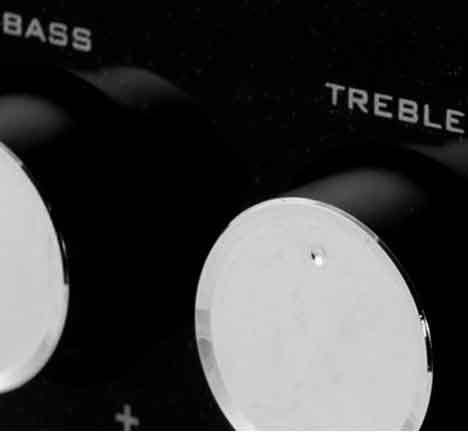 Riley grew up in the music business, & has had years of experience building & fixing Pro Audio gear.

Riley will guide you through the process of bringing in your gear, diagnosis, repair and pick-up.

and get your gear fixed right

PS: If you don’t have a current repair need, let’s keep in touch for the future.

dBm is Part of the Pro-Sound Family of Companies: a One-Stop-Shop for All of Your Audio Needs